One Zero One Audio was created in 2015 by two music lifers, Tony “Was” Fagenson and Jerry Fitzgerald, to create software “for musicians and by musicians” – primarily ShowOne, the ultimate backing tracks app for iOS. Their unique and shared experience in the world of live music makes gives them a unique perspective to create innovative tools for real musicians in real-world scenarios.

Tony is a multi-instrumental recording artist and producer, most well-known as an original member, songwriter, and drummer of the multi-platinum rock band Eve 6. He has accumulated songwriting and production credits for a number of artists, sometimes under the moniker ALLIES, including Puddle of Mudd, Emily Osment, Sandra N, Dead Posey, Illustrated, and more.

Jerry is a seasoned touring professional with almost two decades of experience as well as a drummer and founding member of the band Jonnywas (featured on the soundtrack to the film A Walk To Remember). Mr. Fitzgerald has worked as stage manager and/or backline tech for many professional live acts including Cee Lo Green, The Germs, God Lives Underwater, Eve 6, and most recently Fitz and the Tantrums.

“The idea for ShowOne was hatched while we were on tour together in late 2012. We had both been dealing with backing tracks for years and were tired of jumping through hoops to get them working right. We thought there had to be a better way than what current options allowed. So what started as an idea scribbled on napkins in a bar on tour eventually grew into ShowOne. We’re excited to see where this road leads, and we hope that you’ll join us!”  Tony and Jerry, One Zero One Audio 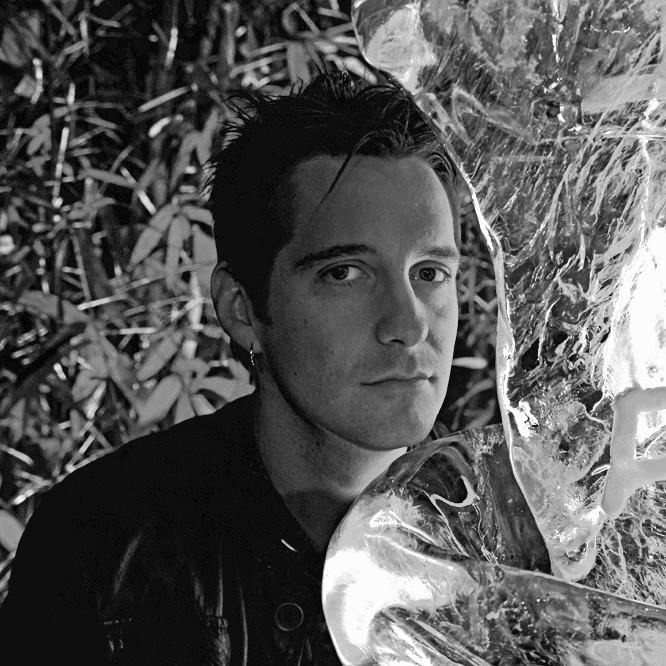 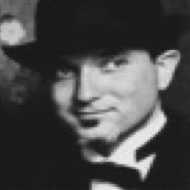